We are here for you.

Breeanna is originally from Kelowna, British Columbia where she attended the University of British Columbia Okanagan completing three years of of Human Kinetics. She was accepted into the University of Saskatchewan College of Law following the completion of the Program of Legal Studies for Native Peoples in 2012. During Law School she was actively involved in the Campus Community Review Board and participated in the 2015 Aboriginal Rights Kawaskimhon Moot. She subsequently obtained her law degree in 2015 and joined MacKay and McLean as an articling student in May 2015 and an Associate in May 2016. Since joining MacKay and McLean, Breeanna has appeared before all levels of Saskatchewan Courts including the Court of Appeal. 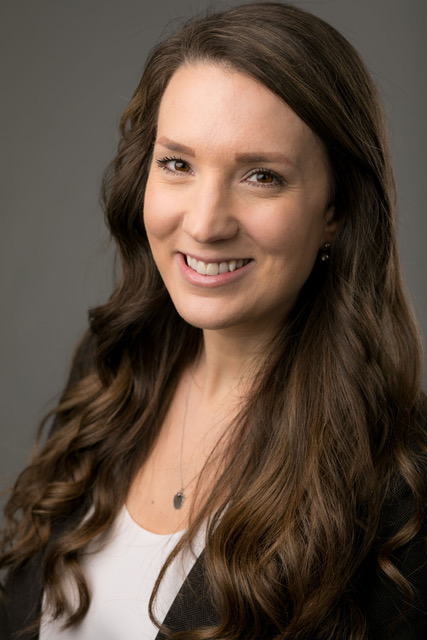